B1A4 sheds the tears of happiness 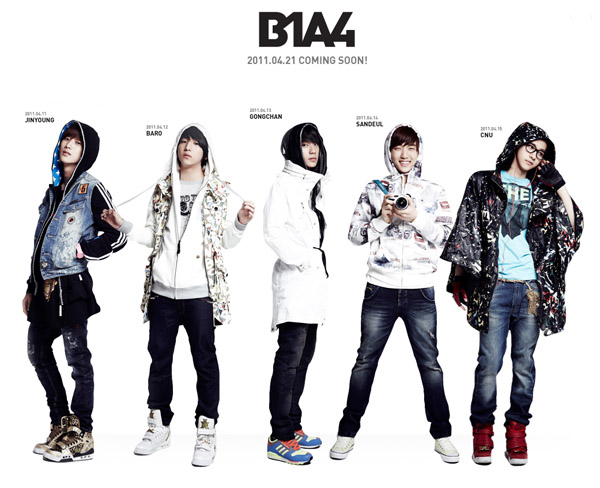 The boys burst into tears at the show since this was their first victory on music show since debut, check out their performance on the show today.

MBC’s ‘Music Core‘ is back once again with another fun and exciting show!

Today’s show was guided by SHINee’s Minho, Kim So Hyun, and Noh Hong Chul, who displayed their fun and dorky personalities just for the viewers.

Aside from the usual performances on tonight’s episode, 2PM, Shinhwa, Seo In Young, and the Wonder Boyz made comebacks.

More in this category: « AIA K-POP hits Malaysia in June! Taemin & Naeun date in school uniform »
back to top

Your call. we deliver

Lorem Ipsum is simply dummy text of the printing and typesetting industry. Lorem Ipsum has been the industry's standard dummy text ever since the 1500s